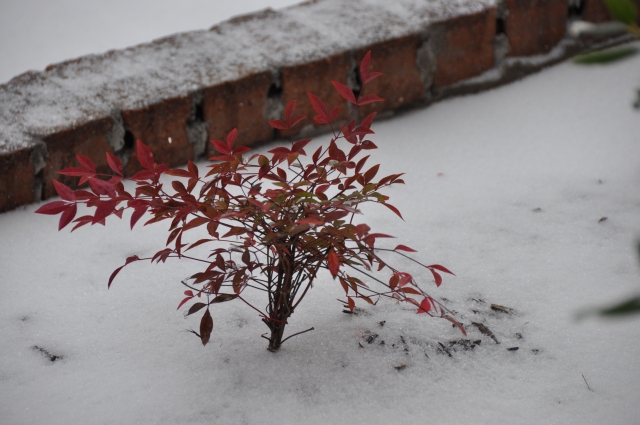 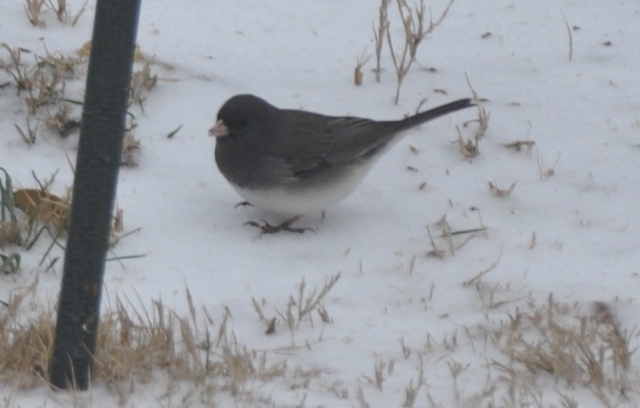 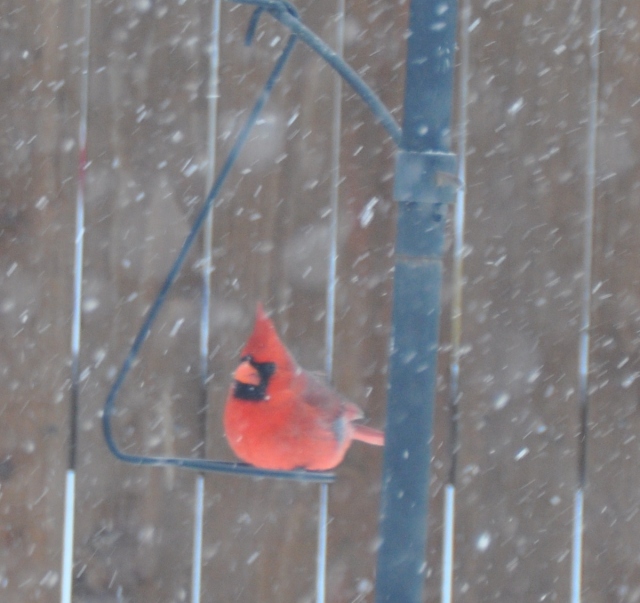 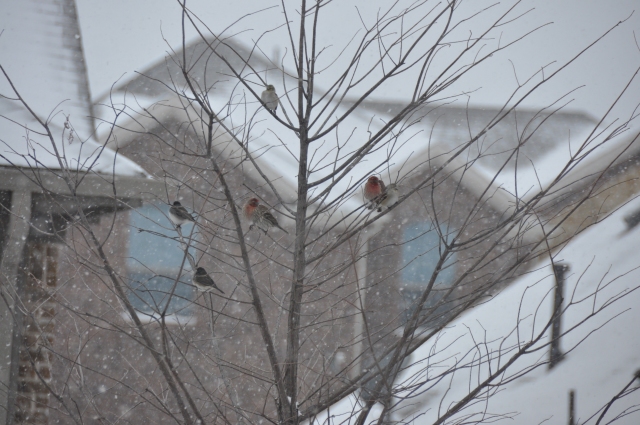 When tempted to complain about a person or situation wouldn’t it be better if I chose to pray instead of complain?

Perhaps I should examine my heart to see what my complaining spirit reveals about me.

It’s hard to move forward when I’m clinging to the past.  It’s hard to look the future with hope when I’m focused on what’s behind me.  It’s hard to be present, in the present, and respond rightly when I’m still wrestling with demons I refuse to let go of.  It’s hard to trust God when all I’m thinking about is what went wrong, what was lost or what’s missing.

Surely, I wouldn’t try to drive my car forward while I was focused on what was behind me.  Why would I try to live my life like that?

May I lay it all down at the foot of the cross.  May the Jesus Christ show me how to forgive and be free. Your lovingkindness, O Lord, extends to the heavens,
Your faithfulness reaches to the skies.

One of my guilty pleasures is watching Downton Abbey.  Last night I was having trouble staying focused because of some glaring changes I noticed in series 5, episode 7.

Well…it sure seems like they were not filming that episode at Highclere Castle.  My guess it was filmed on a set, not on site.  The rooms were much smaller and not as grand.

Also…did anyone else notice a difference in the quality of the sound and picture.  It seems like they went from film to video.

From the beginning Downton Abbey has been grand and beautiful.  Last night…I found the changes, whatever they are, very distracting.  Things weren’t looking so grand.  What makes it more distracting is the change was in the middle of series 5, not at the beginning of the season.

I’ve done a Google search, but not seen anything mentioned about changes.  If you have any insights…please let me know.

Have you ever noticed what a bully fear is?  It keeps me from stepping out in faith and trying something new.  It makes me doubt my experience and abilities.  It reminds me that “I’m not good enough” and never will be.  It keeps my focus on the past and not the present, much less looking with hope toward the future.  It make me doubt my ability to learn, grow and improve.  It makes me hesitant to take a risk because I might fail and look really stupid.  An unhealthy fear makes me doubt God.

Fear keeps the focus on me, not God.  Seeing fear at work in a loved one is painful.  The encouraging words I try to speak are not heard, they are drowned out by fear.

Defeating a bully make take time.  Defeating fear is worth all the hard work and effort.

The fear that we should retain is a holy reverence and fear of God.  That is a wise and prudent fear I want to retain.

What would life without being bullied by fear look like?

Woe is the destruction that comes
From a gossiping tongue

Like the devastation wrought
By an out of control wildfire

Nary is a thought given
To the damage that will ensue

It breeds mistrust, anger and bitterness
The wounded soul struggles to forgive

Souls for whom Christ died are hurt
The body is divided

God dishonored
Reproach brought upon the body of Christ

Instead may you use your tongue
To praise and worship God, bring Him honor and glory

Now may you pray for the brethren
Speak words of encouragement, life and truth

Yesterday, when I heard the news of the latest atrocity committed by ISIS, aka the Islamic State, I felt a mix of emotions: horror, anger, rage, grief and profound sadness.  How can a rational human being understand the utter depravity of the human heart that would lead them to burn a living human being to death?  A person created in God’s image.

I will not watch these awful, obscene videos that Islamic monsters have put out.  I don’t want the images seared in my mind.  Yet, how can I not ponder and imagine what the Jordanian pilot suffered?

As I tried to sleep the one solace that I found in the face of evil is the promise and assurance from God’s word that He will punish evildoers.  The Jordanian pilot suffered unimaginably in the last moments of his life.  But I am comforted by the thought that the unrepentant evildoers will be punished by God who is sovereign, just and righteous.  Vengeance is God’s and He will repay.  He will do so in His perfect timing.

The unrepentant sinner’s suffering will begin the moment they die.  They will be punished, not for a few years, not for a lifetime, but for eternity.  Forever…it will never stop.  Ever!  He will be in a place where there is weeping and gnashing of teeth.  In a place where the fire is not quenched.  In a fiery furnace he will be burned, but not consumed.  It’s a place of everlasting shame and contempt.  A place of torment, gloom and utter darkness.

I thank You God for the day of justice which will one day come…when the wicked and unrepentant sinners will be punished.

What’s equally hard for me to comprehend is that God’s desire is that sinners repent, believe on the Lord Jesus Christ and be saved (even the people who have committed unimaginable atrocities).  Jesus bore their sin on the cross, He paid the penalty in full for the horrific crimes they have committed and the “little sins” that only the God knows about.  And the Father stands ready to embrace and forgive the genuine repentant sinner who comes to Him through Christ.

God’s forgiven all my sin.  While I may not have lobbed off someone’s head, I have sinned greatly against the Father.  There’s not a day that’s gone by when I haven’t sinned in thought, word or deed.  I’ve hated people and in my heart committed murder.  But in Christ Jesus, God the Father has forgiven me and He will do the same for all who repent, confess with their mouth and believe with their heart that Jesus Christ is Lord and they will be saved.

I’m left with a question that I’ve really not heard answered.  What is it going to take for decent Muslims to stand up and speak out against these awful atrocities that these monsters are doing in the name of Islam?  Why aren’t you crying out loudly against them?  Condemning their actions?  Are you afraid, afraid they are going to do the same to you?

Why aren’t you storming the talk shows and condemning ISIS and radical Islamic followers?  Why aren’t you writing to newspaper editorial pages and decrying what these people have done in the name of your religion?  Where is your voice speaking out against these atrocities that have now become an everyday event in the news?  Why aren’t you telling your friends, neighbors and co-workers that these people don’t represent your religion?  I don’t hear too many Muslim voices condemning radical Islam.  Why is that?  Why in the world don’t you loudly and publically condemn such actions?  Why don’t you rise up against them?

“The only thing necessary for the triumph of evil is for good men to do nothing.” – Edmund Burke

I hear a lot of silence!

Don’t let evil triumph.  Speak up and speak loudly, unapologetically and bravely condemn the evil done in the name of Islam.  The time is now.