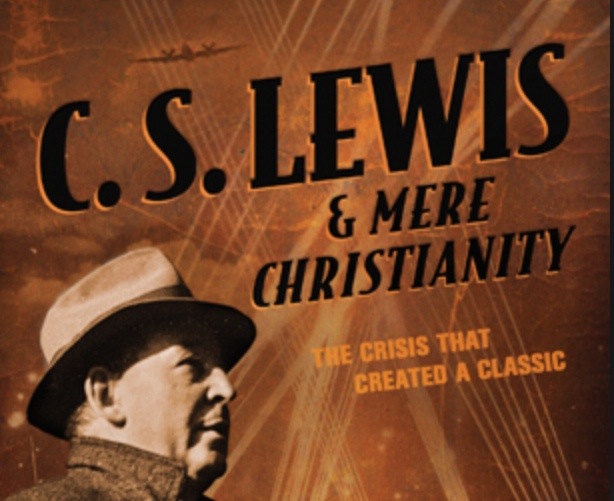 It’s been my privilege to read Paul McCusker’s book C. S. Lewis & Mere Christianity.  I didn’t want to rush through this book because I was learning about C. S. Lewis, the events that help shape him and the formidable works he produced that would impact Christianity and the common everyday Christian, even up to this present day.

In the book, as the subtitle states, I was learning about “The Crisis That Created a Classic.”  I must confess I am woefully ignorant about much of World War II history.  It was very sobering reading about the long and great suffering that the people of Great Britain enduring during World War II.  I learned a lot and gained a new appreciation for the people, what they suffered, and the strength and character of the WWII generation.  How different our world would have been if they had not persevered and triumphed over evil.

One of the things I appreciated about this book is that the author interspersed sidebars with detailed information about people, places, and events that were part of C. S. Lewis’ life.  The reader will benefit and learn from the detailed research that went into this book.

I feel like I gained peek into the life of C. S. Lewis and I think that will help me as I read his work.  It was very interesting learning how some of his most well-known works came to be.

If you are an admirer of C. S. Lewis, apologetics or have an interest in World War II, I would highly recommend this book.  Paul McCusker did an excellent job of painting a picture of C. S. Lewis and Great Britain during this transformational time in recent history.

I would like to thank Tyndale House for providing me with a copy of C. S. Lewis & Mere Christianity to read in exchange for an honest review.  I was under no obligation to give a favorable review.